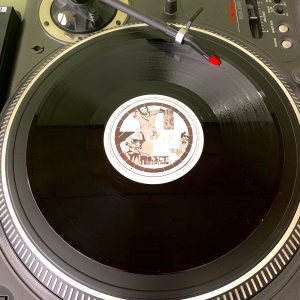 Here at 45 Day we firmly believe that 7″ vinyl is the greatest musical format. There are however other vinyl formats available and we thought it was only fair to see what they have to offer. Nick Carling from Fruitful Soundsystem gives us 10 reasons why 10″ vinyl is a great format.

Back in the early 1900’s believe it or not the 10” record was the most popular format for listening to recorded music. At this time they were made from ‘shellac’, were chunky as you like and referred to as 78’s. Although the shellac 78’s are all but long gone the 10 inch vinyl format remains. I think it would be fair to say that 10’s are not overly common, often pressed in small batches, often overlooked but yet somehow let’s face it … a bit special!

2. They are largely speaking genre-less. You can find pretty much any genre on a 10. Your average 7’s are usually chart singles or funk/soul/northern soul records. Your 12’s are more often than not disco, extended mixes or house/ club cuts. Of course there are exceptions to this rule but with the 10’s you could be getting anything. Anything at all.

3. Whilst the 10’s maybe largely genre-less they are the spiritual home of the test pressing or ‘dubplate’. The likes of King Tubby & Lloyd Coxon would use acetate 10’s to press up whatever heavyweight dub they were working on to give it a test run. Rare and only fit for a few plays the dubplates were more often than not on a 10.

4. The 10’s are the underdogs – they stand alone, marginalised, usually pressed up in limited amounts and often exist in small numbers within the context of a much larger collection. They are always going to be the minority group of any record collection regardless of size. The voice of the 10 needs to be heard!

5. They turn up when you least expect them. They slip down the back of the shelving or between the 12’s in the record box. Sometimes for years they may go un-noticed and not even registered as lost. Then one day bingo – there they are, rediscovered, brought back into the fold and ready for a fresh play!

6. The 10’s need standing up for. As a format in themselves they are largely undocumented and hugely unrepresented. A quick google search reveals very little specifically written about 10’s on-line. Almost nothing at all. Once again they are lost amongst the 7’s & 12’s. The 10’s seem to have fallen through the cracks of the internet. Not ok!

7. Lets face it the 10’s are a bit of a treat. When you buy one you know you’ve bought one. If the same track was on a 7 or a 12 it may or may not of made it over the counter. The fact it’s on a 10 will just push it over that line. Getting a 10 home and slipping it onto the turntable is a magical moment. So big up all the independent record stores still selling 10’s.

8. Storage. All collectors know about the certain brand of Swedish shelving unit for optimum storage of albums and 12’s. The sevens may either sit on a standard bookshelf or maybe even live in their record bags/boxes full time. The 10’s however need some serious storage thought.

9. Transportation. Ever tried to find a record box specifically designed for 10’s? They are few and far between and not easy to locate. They are out there however and when you get to load those babies into the box – the taste is SWEET!

10. Lastly here is the tracklist for the ten tens that go to make up the mix to accompany this article… 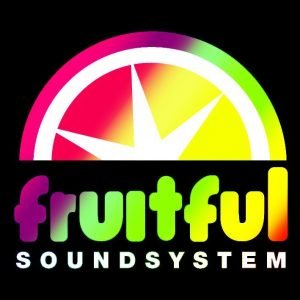 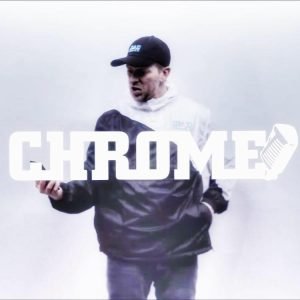 Not content with just providing your with one mix, and to show how genre-less 10s can be as Nick points out, we asked Chrome to provide us with a 10″ mix from his collection. Check it out.