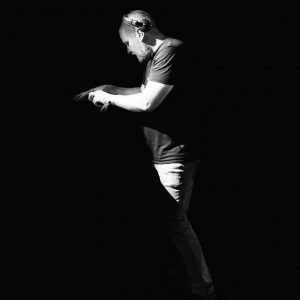 Cornwall UK based DJ and selector, “unofficial” resident of 45live in the South West of England and 1 half of Mongolian Disco Show. Worryingly once named a “veteran” of the South West funk scene at 27 (which is a fair few years ago now) Ollie has a penchant for throwing a wide variety of sounds to many an open minded dancefloor. Genres are pretty loose and this comes from hearing blues, rock, soul and classical in the household and the likes of John Peel on the radio, before finding his own love of house, techno, hip hop, disco, funk and jazz. From his first weekend job in a record store at 14/15, soaking up so many different sounds, it’s a bug that he has never shaken off.. a love for new music and new music to him.