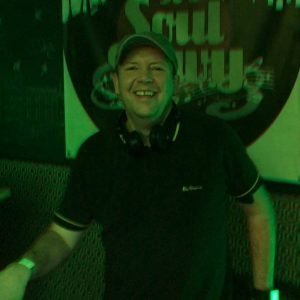 DJ Shep’s love affair with music began when he saw the Buffalo Gals video on Top Of The Pops, seeing B Boying and, crucially, a record being rocked back and forth on the decks for the first time. So began an obsession with the interface between a tiny needle and some black plastic. In the intervening 40 years he has rocked the decks at thousands of jams, including an Official Good Times Sound System New Years Eve party and numerous festivals. He can also be found broadcasting to the world on SS Radio and to the slightly smaller demographic of Surrey and North East Hampshire on Kane FM.