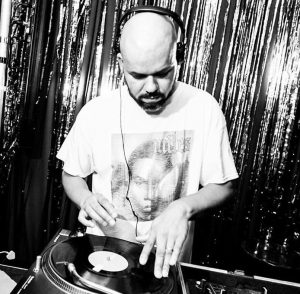 DJ Jaffa started DJing in 1985, since then he has played every major festival in the UK, And played in Germany, Spain, Belgium, Hong Kong,